We got in to Nashville a few days ago, and it’s been great. But, before that, let me write about what happened in between when I got back from Alaska to when we got to Nashville.

Right when we got back, we were in Portland, Oregon. We played a lot of basketball and stayed with our friends. I did get to visit Voodoo Donuts again, and they were amazing as always. After Portland, we went to Meridian, Idaho, to see our friends the Maculley’s. We had a great time there, went to a water park one day, and the other day we made a chocolate chip cake (with real chips), and watched Les Mis.

After that, we headed to Keystone, Colorado for Mom’s birthday and to see our best friends. We packed SO much into like 3 days. We went to the YoYo shop in Breckenridge, and I bought Noah a Kendama (it was his birthday a few days before). I had also bought him an extra iPhone to mess around with also (cause we both love hacking iPhone’s). It was crazy being back in Keystone again, we got to see the mountains again, play tennis at the tennis center, and on my mom’s 40th birthday, we hiked to the top of a 14-er (14000 foot mountain). Or, make that two fourteeners, as there were two close to each other and we hiked to both, all with our friends. 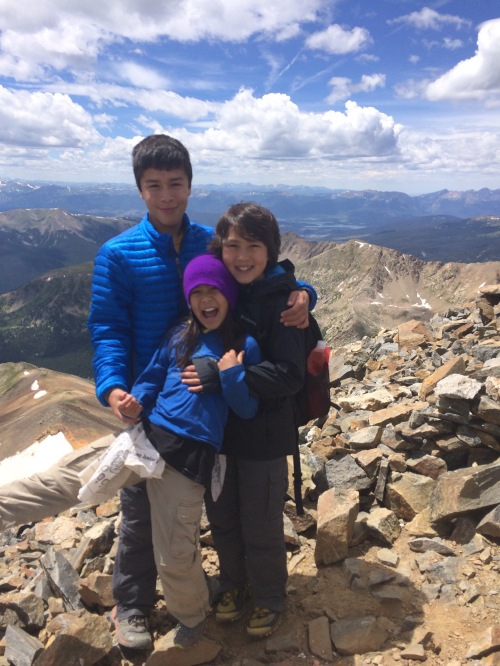 The day we left, it was off for a relatively short two hour drive to Boulder, Colorado, as there was a track meet there I wanted to attend. I beat all of my personal records there in all the events I did, which was great. I ran around a 13.1 for the 100m (on the website they only had it to tents of a second), a 27.49 for the 200 (I was lucky enough to get a time at the end of that race), and I finally cleared 4’10” in High Jump. 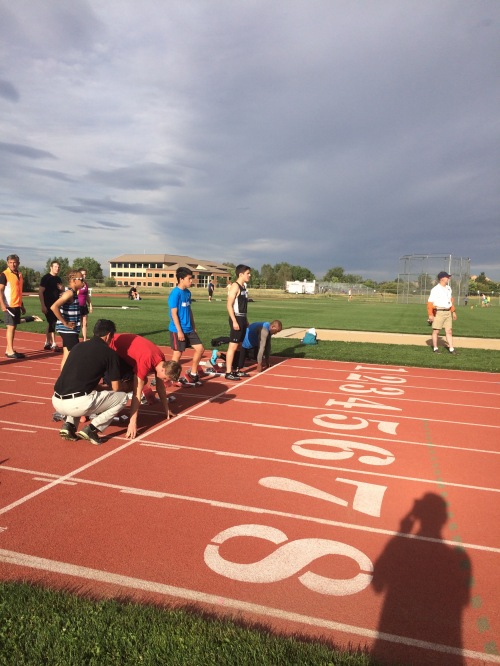 After the track meet, we traveled all the way to St Louis, MO in a couple of days. St Louis was awesome, and we took a ride up INSIDE the arch. 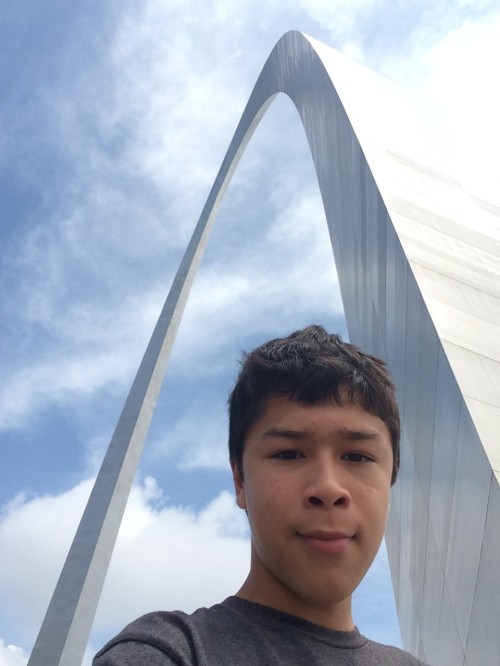 We got a few Junior Ranger badges on the way, and stayed in Missouri for a few more days. Then, we went to the St Louis City Museum. It is literally the best “museum” ever. It is 10 stories tall, with random stuff to climb around on outside, including an airplane (about 40 feet in the air), a firetruck, and all this crazy stuff including tunnels you could go through that had you climbing 60 feet in the air.

On the roof, they had a bus that you could walk out over the edge on, and see down 10 stories up, they had a Ferris Wheel on the roof, a 10 story slide that led into underground crazy caverns…. and a lot of other crazy stuff. They had “playscapes” all around the first floor, where you could climb into tiny holes, and they’d take you places, like for instance, I climbed inside a concrete whale, up a pipe, and into the roof….

After St Louis, we had a few uneventful days, and then we got to Nashville, where we’re going to be staying for the next 2 and a half months (it’s already been a few weeks).