Yesterday we decided to jump into the car and head to Vancouver. It’s funny how I can just say that. Oh, we just decided to randomly go to Canada or, We just decided to leave just because. We stayed at a hotel and walked around the city yesterday. Today we went to an awesome toy store which had two stories of toys, thingamajigs, thingamadohickies, things and stuff. They even had a pranks and jokes store and Canadian packaged Cars the movie Cars. We waded into the ocean at Third Beach (It was freezing) and took some pictures at some totem poles.

I’ve found 1 Geocache here in Vancouver so far and I might find another. We ate at a market where there were a lot of pigeons and seagulls (They dropped a lot of bombs). Right now I have about $2.40 Canadian dollars. I looked up the conversion rate and right now 1 USD equals 1.05 CAD 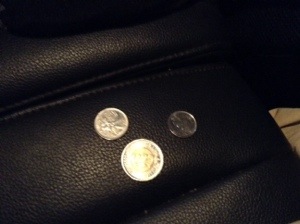 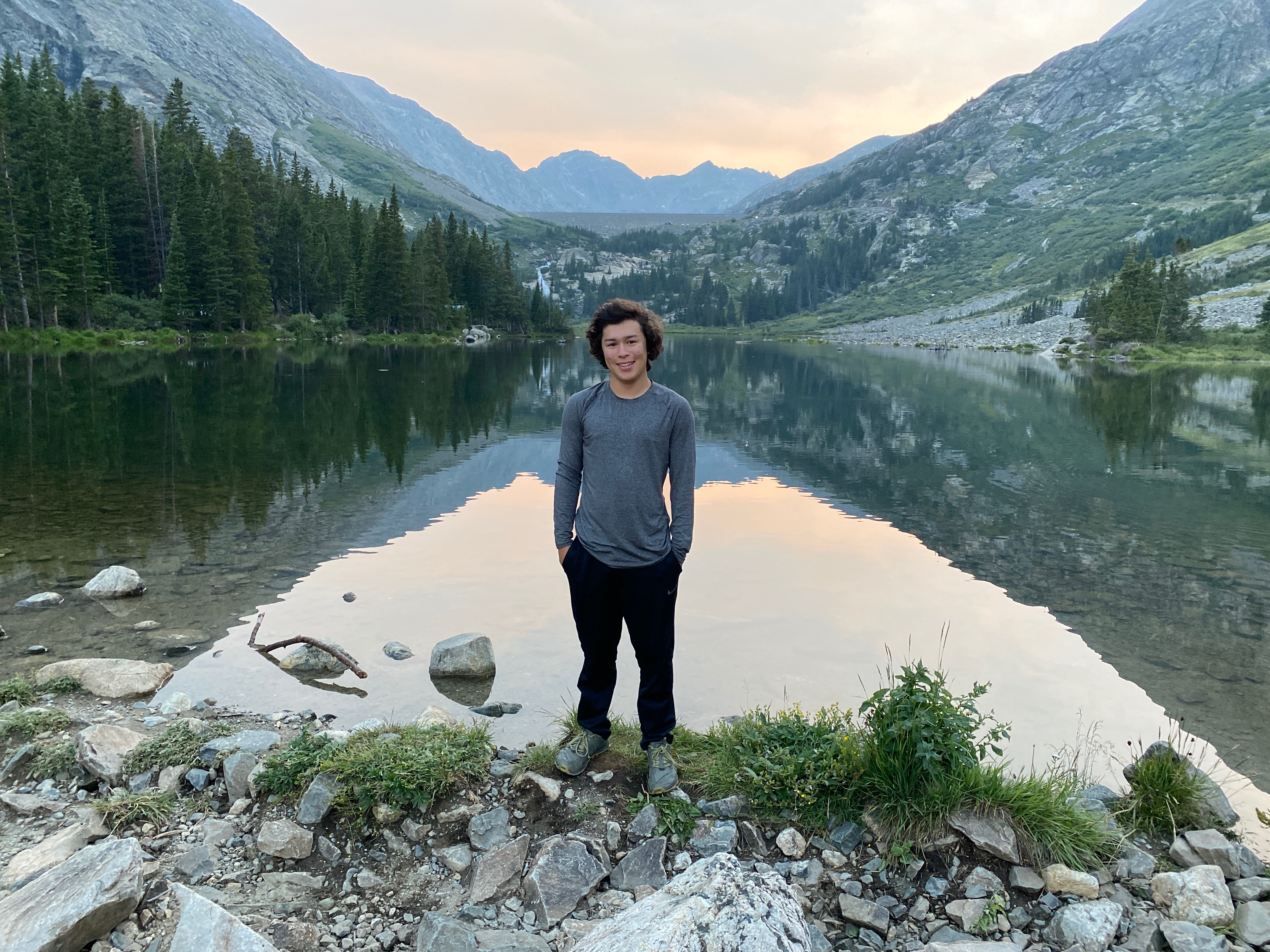